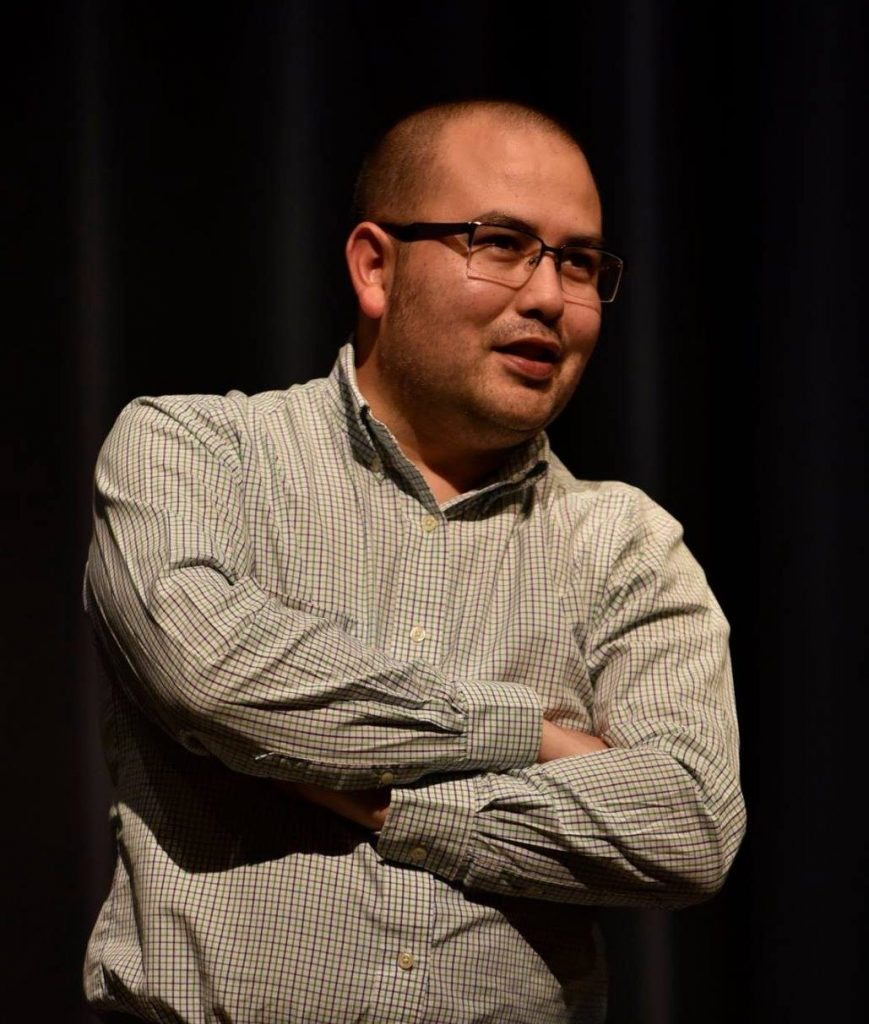 Kevin Soon has served as the Director of Bands at Liberty High School since 2007. Prior to his appointment at Liberty, he taught band and choir in the public schools of Cave Junction, Oregon. He holds a Master of Arts in Teaching degree from Western Oregon University and a Bachelor of Science in Music degree from the University of Oregon. At Oregon, he studied conducting with Dr. Richard Clark and Dr. James Miller and performed under the baton of Robert Ponto, Todd Zimbelman and the late D. Sidney Haton.

Additionally, Mr. Soon has served as a visual and music instructor with some of the leading marching bands in the Northwest, including Grants Pass, Southridge and Century High Schools, as well as the Oregon Crusaders Drum and Bugle Corps. He is active as an adjudicator and clinician in Oregon and Washington, and is a member of the National Association for Music Education, Oregon Music Education Association and the Oregon Band Director’s Association. He has also served on the board of the Oregon Music Education Association and is the current Past President of the Northwest Association for the Performing Arts. He has served as the Music Director of the Tualatin Valley Community Band since 2015. He lives in Portland with his wife and three children.

Ronnie is a freelance percussion instructor, percussion arranger, percussion consultant, and adjudicator throughout the northwest and all over the country. He served in the capacities as consultant, percussion arranger, and caption head of percussion with the award-winning Westview High School Percussion Ensemble, Sunset High School, and the award-winning Oregon Crusaders Drum and Bugle Corps, the Colt Cadets Drum and Bugle Corps from Dubuque, IA, and the Cascades Drum and Bugle Corps. He has also worked with groups such as several Mississippi percussion lines, the University of Mississippi Drumline, The Northern Lights Summer Marching Band, and Oregon State University Percussion. He received his Bachelor of Arts Degree in 1995 from the University of Mississippi where he majored in Percussion Performance and attended the University of Oregon Graduate School for further studies in music education and percussion performance. Ron plays professionally in the Portland metro area and is the director of instrumental music at Rosemont Ridge Middle School in West Linn, OR. Ronnie is a Dynasty, REMO, LP, and PROMARK artist. 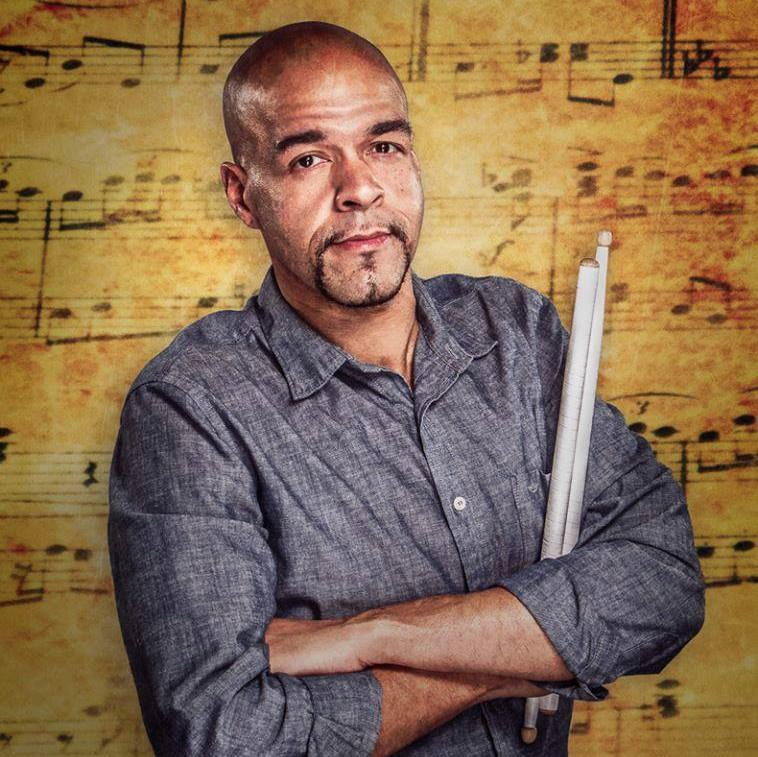 Cooper Ottum is a composer of concert music and a music educator with experience building community programs for young musicians. He earned a Bachelor of Music in Composition (2012) from the University of Southern California, where he studied with Donald Crockett, Stephen Hartke, and Frank Ticheli. In 2015, Cooper earned a Master of Music degree in composition from the University of Missouri-Kansas City, where he studied with Chen Yi, Paul Rudy, Zhou Long, and James Mobberley, and was recognized with multiple departmental composition awards.

Cooper has been commissioned to write works for chamber ensemble, short film, and to arrange and program music for competitive marching bands including those at Century High School, Liberty High School (both Hillsboro, OR), and Roseburg High School (Roseburg, OR). His concert works have been performed at the University of Southern California, University of Oregon, University of Missouri-Kansas City, Kansas City Art Institute, and at various venues throughout the Pacific Northwest.

Cooper is dedicated to supporting strong musical communities for young people, and in that capacity he has worked with Hillsboro Parks and Recreation (Hillsboro, OR) and Beaverton School District (Beaverton, OR). In Kansas City, under the mentorship of Dr. Mara Gibson, Cooper created and coordinated the Music for Use Project, which established commissioning relationships between collegiate composers and local youth music programs.

Cooper is currently pursuing a Master of Music in Conducting and a professional teaching certification at Central Washington University in Ellensburg, WA, where he is the graduate assistant for the CWU Bands. 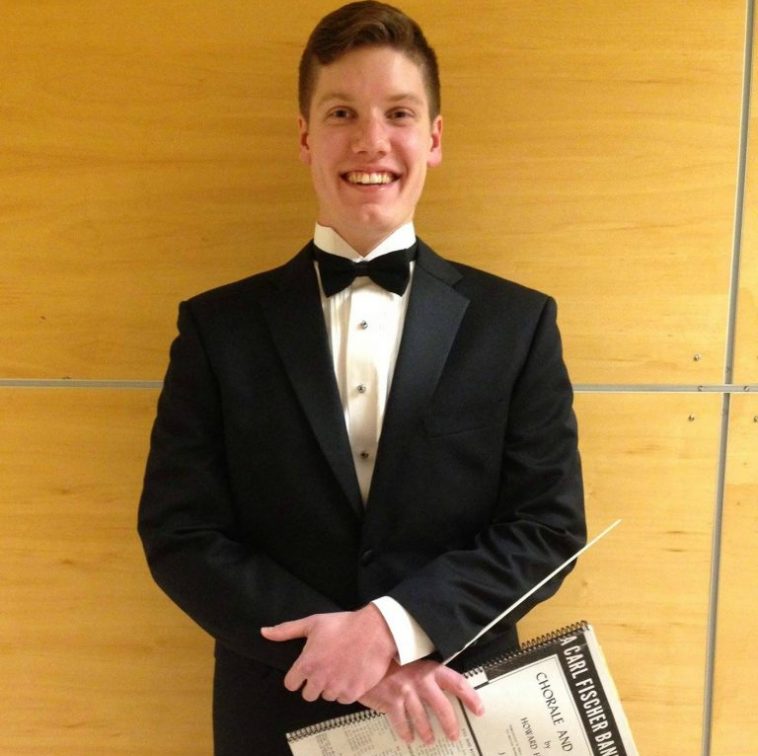